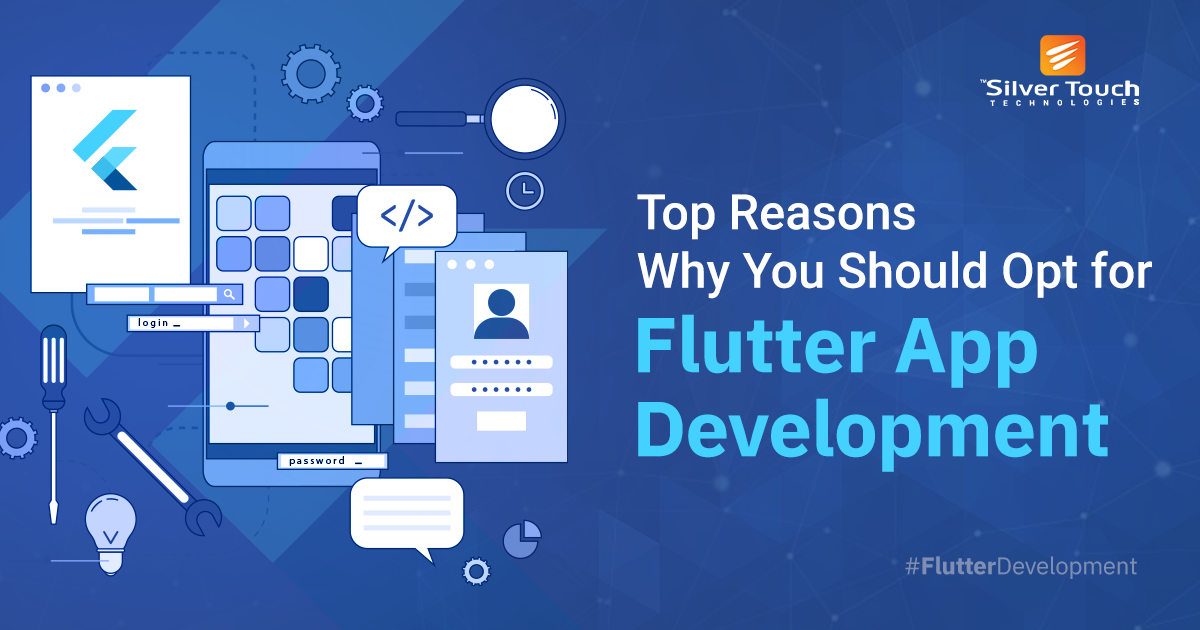 Flutter app development is gaining ground rapidly to build enterprise-grade cross-platform apps. Some of the major reasons for its growing popularity among developers and entrepreneurs include robust backing from Google and a thriving developer community. Looking at the performance of Flutter in terms of usage by developers, the platform is slightly behind React Native in the year 2020. But, as the search engine giant Google strives for making Flutter a highly scalable platform, we can expect that Flutter will rule the mobile app development domain soon. 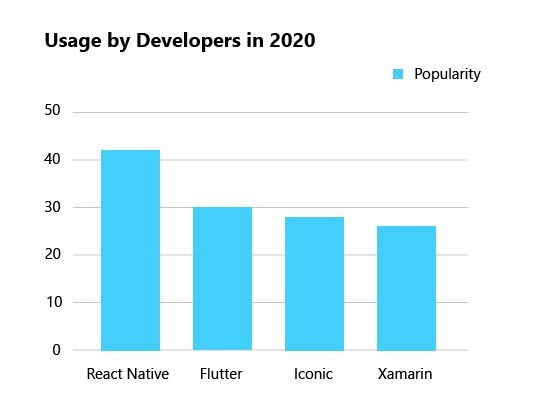 Over 90000 apps on the Google Play Store are powered by Flutter. Some of the top apps like Google Ads and PostMuse are developed using the Flutter framework. Since its beta release in February 2018 in the Mobile World Congress, Flutter has successfully grabbed the attention of developers and entrepreneurs. Let’s go through the top ten reasons that make Flutter an ideal choice for your next app project.

Ten Reasons to Select Flutter Framework for Your App Project

1. Development through the Single Codebase

Developing an app using a single codebase is one of the biggest benefits of Flutter app development. The single codebase enables developers to develop a single version of the application that seamlessly run across iOS and Android OS. It facilitates developers to focus more on feature integration, creativity, and functionality testing of the app while saving development time.

Dart is an in-house language of Google. It is an open-source, general-purpose, and easy-to-understand language for developing customized mobile apps. Also, Dart uses a reactive framework that enables it to handle front-end and back-end development at one place. This language is easily accessible for developing feature-rich web, server, and desktop apps as well. Certified Flutter app developers can work easily using Dart to make an enterprise-grade app for you.

Flutter offers rich libraries and a lot of customizable widgets. It is easy to make an app for the mobile app development company in line with the client’s business model using the Flutter framework. Developers can readily build widgets as per the client’s business needs and blend them to make an engaging UI. Also, the layout feature helps developers define the state, size, and position of the widgets.

Flutter supports some IDEs including Android Studio and VS Code. Flutter apps do not need any extension between the programming language and UI components. These apps can be compiled directly to the native code. It further boosts the performance of the app without increasing the development time. As a Google-supported platform, Flutter offers great support to all Android IDEs.

Flutter has a large collection of different themes for Android and iOS apps in various size, style, and colors. The mobile app development company can develop user-friendly and interesting UI design with the help of these themes. It is easy to build dedicated apps for various industry sectors like education, utility, eCommerce, entertainment, health, and social media with impressive UI designs using Flutter.

Developer-friendly features like Hot Reload and a vast array of widgets for all major industry verticals reduce the development time significantly. It directly reflects in the app development cost. As a result, entrepreneurs can get the Flutter-based app at a reduced cost and get the benefit of TTM (Time to Market) by launching the app earlier than their peers.

8. Native themes for Android and iOS 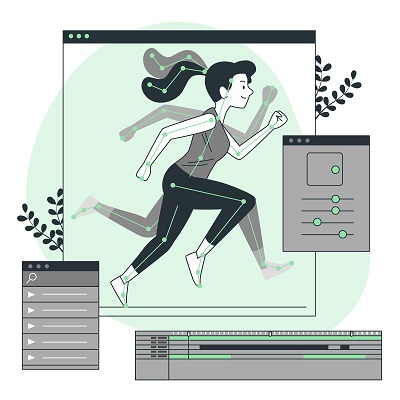 Last but not least! With Flutter, you can get excellent support from the growing community. The Flutter community consists of experienced developers who are passionate about resolving issues and developing innovative app solutions. What’s more, Flutter offers a plethora of open-source packages that assist developers to come up with customized apps in a short time.

Apart from these factors, Flutter apps require less time in testing because of a single codebase. Also, the Flutter platform is ideal for developing an MVP (Minimum Viable Product), which means that even startups and SMEs can make the most of this platform to bring a user-friendly cross-platform app. The Flutter app development company can cast more light on other benefits of the Flutter framework.

Here we have included some of the noteworthy reasons that make Flutter a trendsetter in mobile app development. There is no exaggeration in mentioning that Flutter will become an optimum choice for more app developers over the period. It has successfully overcome the limitations of cross-platform app development with faster code writing and app testing processes.

At Silver Touch Technologies UK, we build excellent enterprise-grade apps that seamlessly run across Android and iOS platforms using Flutter. Our experienced Flutter app developers have a knack for building innovative and user-friendly apps to meet your business requirements in the best possible way. Do you want to know more about our comprehensive software development services? Simply send us an email at info@silvertouchtech.co.uk and we will get back to you soon! 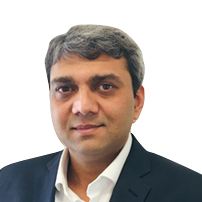